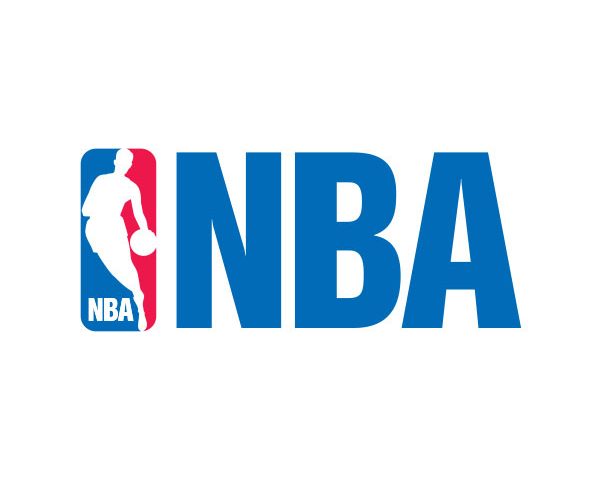 The NBA is the most watched basketball leagues club in the world. In the early 80’s they set their sights for China, home to a population of one billion. By 2017 they have a presence in China that included exclusive live streaming rights, school Basketball programs, unprecedented merchandise sales and even its own definition in the Chinese dictionary.

So, what did they get right that so many got wrong?

NBA in China wasn’t an overnight success story. While China already has an existing base of Basketball fans in China, its people only reached its insatiable appetite for the NBA when a number of its nationals became its Global ambassadors. Yao Ming, the 7 feet 6 inches Chinese national playing for the Houston Rockets was arguably the most important person for the NBA for establishing and promoting its presence in China. NBA understood that unlike in the US where fans back their favourite teams, in China, they backed their favourite players so they had Yao go on promotional trips around China in the offseason.

To make clear the NBA sets the Chinese market as a priority, local games and playoffs were hosted in major cities in China. NBA also understood their target audience ‘s(young males) obsession with mobile phones and have exclusive partnership with Tencent to stream live games directly to their mobiles.

NBA’s targeted audience were tech savvy and loved social media. NBA set up various social media channels such as Weibo and mobile apps to promote themselves. It has paid off with exclusive deals and over 100 million followers. 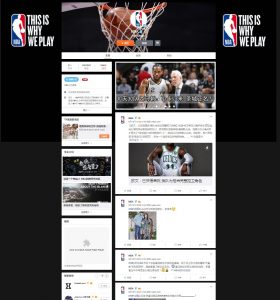 NBA saw a potential in China long before anyone and by entrenching themselves early they were able to understand and grow with the rising Chinese economy to become the country’s most popular professional sports league. 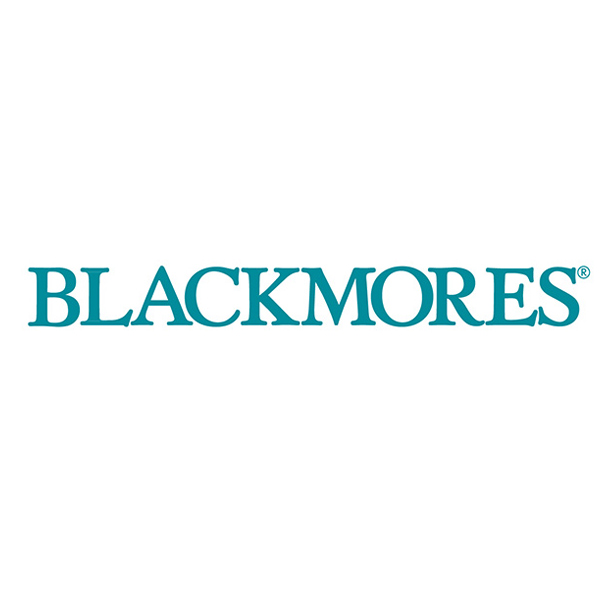 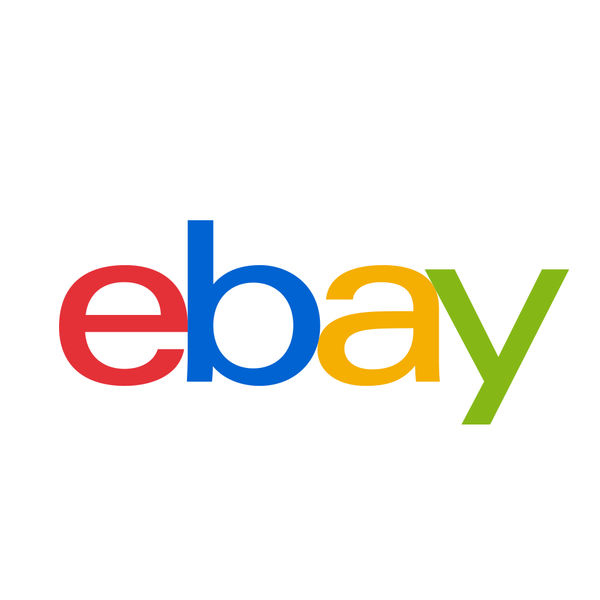